The History of Franschhoek and Clermont

The Franschhoek Valley’s original settlers were the French Huguenots who were hounded into exile by religious persecutions in the 17th century. They founded the town of Franschhoek, meaning French Corner in Dutch. In yearning many gave evocative names to their farms in the African wilderness where elephants still roamed in what was once known as Olifantshoek.

The wonderful valley of the Huguenots is scenically magnificent. The main road is lined with dozens of restaurants, art galleries and speciality shops, all within easy walking distance of Clermont. The wine estates of the valley produce some of the country’s best vintages, and the superb standard of cuisine in the village has earned it the title of “the gourmet capital of South Africa”.

The historic Clermont, nestling in the heart of the valley of the Huguenots, just a kilometre from the centre of the village of Franschhoek, was originally part of the farm granted to Abraham de Villers, a French religious refugee, by the Dutch colonial authorities in 1694.

He named it Champagne. The original farm was subdivided and changed hands a number of times before being renamed Clermont after a village in France.

Clermont is a working farm consisting of vineyards, plum orchards and an olive grove. The farm is nearly 25 Acres in size, the majority of which is vineyard.

The vineyards consist of various plantings, notably Chardonnay, Sauvignon Blanc, Shiraz and Merlot. Our vines range in age with the oldest being over 30 years old and maintaining a great balance in terms of growth and yield. A high canopy protects the grapes from sunburn and ecologically sensitive farming methods are used to ensure a minimal impact on our environment.

Our vineyards supply grapes to several well-known Franschhoek wine producers and we are proud of the part our fruit plays in showcasing some of Franschhoek’s finest wines. Clermont also produces its own wonderful wines, which are available for sale at the guesthouse.

The plum orchard produces delicious Laetitia and Sungold plums of export-quality that find their way to the markets of Europe. The plum season starts with the beautiful blossoms appearing in early spring that is a sight to behold, before growing and being harvested usually around January and February. At this time of year our plums are a feature part of the scrumptious breakfasts at Auberge Clermont.

The olive orchard at Clermont consists of mostly Frantoio with a few Leccino and Coratina trees representing the classic Tuscan varieties.

Only carefully selected, healthy olives, handpicked in their prime as they begin to ripen and milled without delay, are used to prepare this peppery and delicately fruity oil.

The olive pressing season varies from year to year but tends to run from April to June. If you are in Franschhoek during the season enquire at reception to see how we produce extra virgin olive oil by coming and doing a tour of the mill. 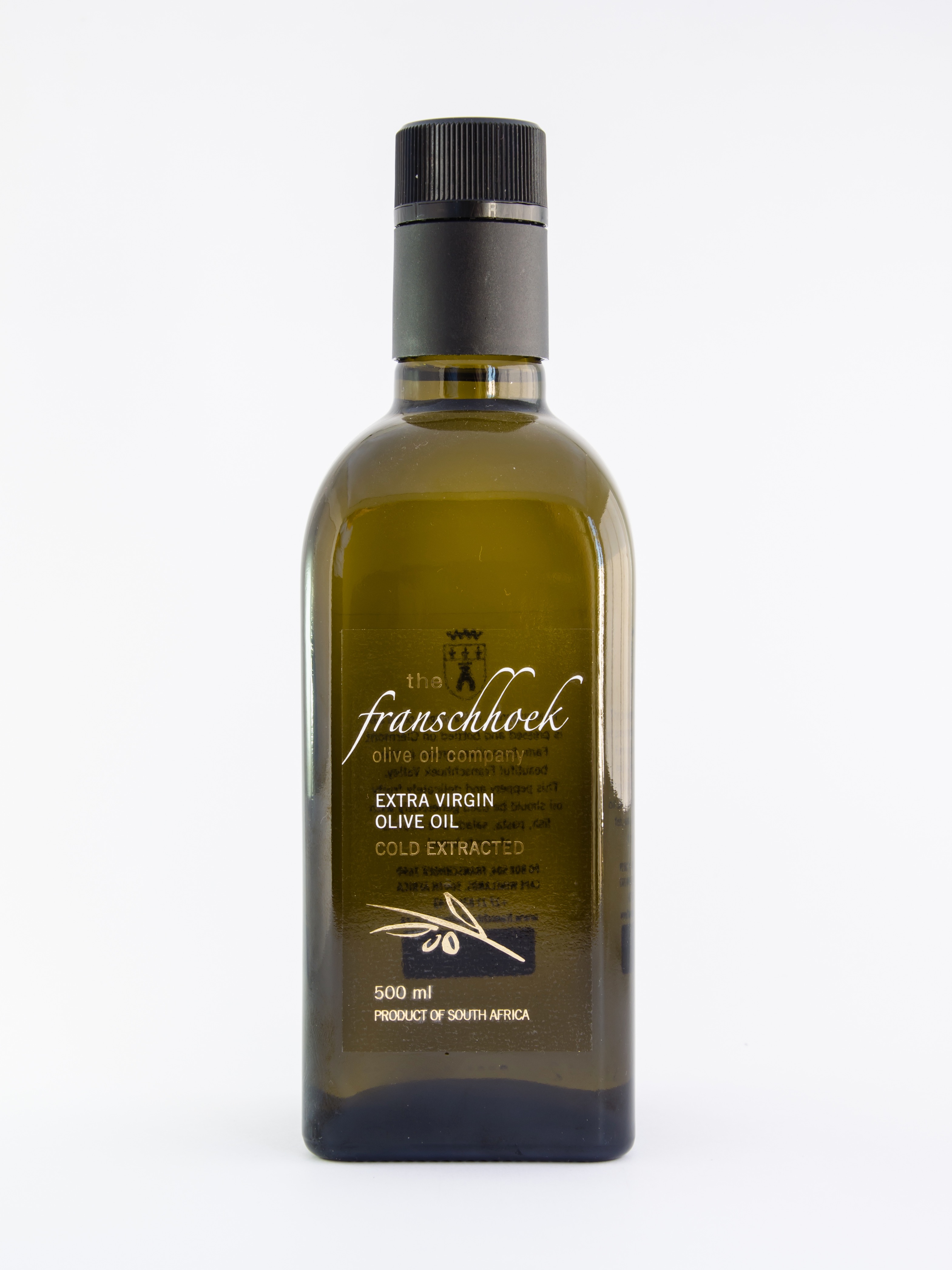 Book Direct and save 25%